#Then: This photo is from 1918 and is of the 2nd Bishop of Lebombo, John Latimer Fuller ordaining a priest Rev Joseph Matoho Mapanga in the now Lebombo diocese. So much of the old magazines are asking for more missionaries from the UK to come and be priests in Mozambique and for funds to support them. Today the cry is different.

#Now: Today, the Dioceses of Lebombo, Niassa & Angola continue to ask for more local Mozambicans and Angolans to train as priests but also there is a real need for better theological education for the new priests coming through and the existing clergy and catechists.

Lord Jesus, we pray for the clergy in Mozambique and Angola and for their theological education. We pray for better resources, teachers and a renewed focus & strategy. Amen.

With thanks to the Bodleian Libraries, The University of Oxford and USPG Archives.

We are currently fundraising to support a COVID-19 Emergency Response across the Dioceses.

MANNA has been working with the churches and communities across these areas for over 100 years and in Nampula, the Anglican community development teams are part of the National Response network in Mozambique. Church leaders, community leaders and communities are being trained in correct effective messaging.

Education is the best form of prevention. 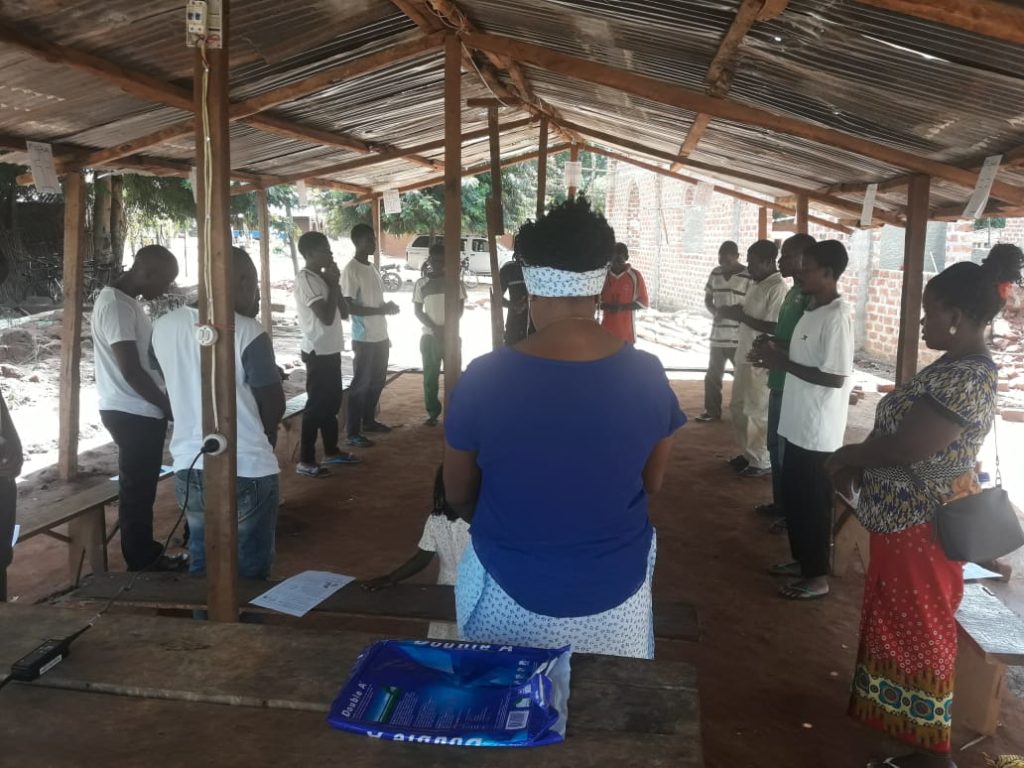 We use these tools because they help us to run our website, understand how people use our website, make improvements to our services, and promote our work more effectively.
This means that we and selected third-party services may store cookies and other similar information on your device, and may analyse your use of our website.
Some of these tools are necessary for our website to function as intended but others are optional, and you can choose whether or not to allow them.
To find out more and review your settings, click here

This website uses cookies so that we can provide you with the best user experience possible. Cookie information is stored in your browser and performs functions such as recognising you when you return to our website and helping our team to understand which sections of the website you find most interesting and useful.

Strictly Necessary Cookie should be enabled at all times so that we can save your preferences for cookie settings.

If you disable this cookie, we will not be able to save your preferences. This means that every time you visit this website you will need to enable or disable cookies again.

This website uses Google Analytics to collect anonymous information such as the number of visitors to the site, and the most popular pages.

It also uses Google Tag Manager to track what users click on so that we can improve usability.

Please enable Strictly Necessary Cookies first so that we can save your preferences!